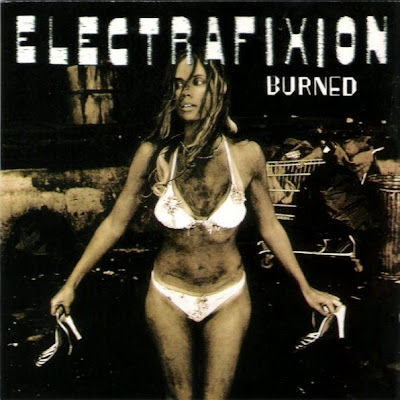 It all started so swimmingly for Ian McCulloch’s solo career; he stepped out of the gate with the success and acclaim of his 1989 debut, Candleland, and everything looked rosy as all get-out…but then came 1992’s underwhelming Mysterio, and, suddenly, the critics had their claws extended for shredding purposes. How convenient, then, that at approximately the same juncture, McCulloch’s former collaborator, guitarist Will Sergeant, had decided to stop flogging the dead horse that was Echo and the Bunnymen – what was he thinking by trying to replace Ian, anyway? – and embark on a new chapter of his music career. Time for a bit of fence-mending, eh, blokes? Actually, we’re leaving out a very important part of the story, and one which ties directly into the reconciliation. McCulloch didn’t entirely give up on the idea of a solo career after the duff reviews for Mysterio; after taking a break to enjoy some downtime with his wife and kids, he’d actually done a fair amount of songwriting and recording with none other than Johnny Marr, making claims to the press that their work together had revitalized him creatively. Unfortunately, the album’s worth of song sketches they’d completed were almost entirely lost to the ages when they were stolen from a courier van – or, at least, that’s how the official story goes. There’s a concurrent version, however, which suggests that Marr got pissed when McCulloch suggested bringing Sergeant in to work on the songs and refused to release the masters. Whichever version of the tale you choose to believe, when McCulloch and Sergeant emerged with their new collaboration – a band called Electrafixion, with Tony McGuigan on drums and Leon De Sylva on bass – only two of the 11 songs on their debut album bore a Marr co-writing credit, and Marr himself was nowhere to be found on the disc. At the time of its initial release, the what-might-have-been aspect of the album was hard for the press to ignore, given that those Marr co-writes (“Lowdown” and “Too Far Gone”) were among the best of the bunch, but time has been surprisingly kind to Burned, McCulloch had, to the surprise of many of his peers, really dug a lot of the grunge stuff that was coming out of Seattle; fortunately, he had one of the best axe-men in the business by his side, and Sergeant wasn’t afraid to get down and dirty for a change. The classic Bunnymen sound isn’t completely gone – it’s extremely evident at the beginning of “Timebomb” in particular – but the operative word is definitely “change,” since there’s nothing even remotely as hard as this album anywhere else in either of these guys’ résumés. The feedback-laden guitar attack begins up front with “Feel My Pulse,” and, in truth, it never really lets up. Sergeant takes full advantage of his opportunity to turn it up to 11, and even the ostensibly “lighter” tracks still bear a nasty edge throughout. (It sounds like he phoned in the solos on “Sister Pain” from the bottom of the Atlantic Ocean – and I mean that in a good way, but you’d have to hear it to really understand.) McCulloch, meanwhile, exercises his right to put on an angry growl when appropriate, but his vocals remain smooth even when the material around them is rough. Unfortunately, despite critics more or less enjoying the album, Burned apparently summed up how Echo & the Bunnymen fans felt after buying it; the disc sold poorly, and in short order, McCulloch and Sergeant paid a visit to their old buddy, Les Pattinson. One brief chat later, and – voila! – the Bunnymen were resurrected once more
Posted by Aid00 at 18:00

Email ThisBlogThis!Share to TwitterShare to FacebookShare to Pinterest
Labels: Electrafixion

id fogotten about the johnny marr thing. still a good record i reckon.
marr was in electronic at the time?

One of my fave extended-Echo albums.

Had most of the singles too. This was just a great rock album and pre-cursor to the guys' reunion.

Various ‎There And Back Again Lane

Various There And Back Again Lane Get It At  Discogs Sarah Records last hurrah and ultimate swansong, a compilation of 21 single... 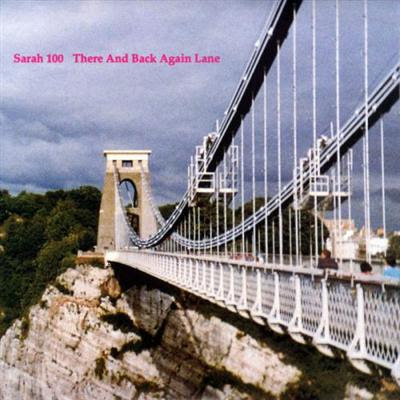